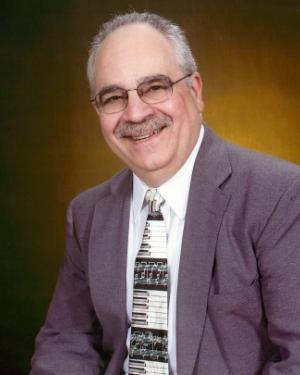 Ernie Houle brings a varied and impressive 40+ years of musical expertise to SAM. He began piano lessons at age 7, and by the spring of 1965 – at 13 – he gave a piano recital consisting of advanced works by Bach, Beethoven, Chopin, Liszt and others. At 16 he turned “pro” when he was engaged to teach at a local music school and became organist at a local church as well. A year later Ernie was hired to play the first of many Broadway musicals to come, one of which led to a gig with a professional function band.

During his years as a music major at Lowell State (UMass Lowell), he continued to teach, to play the organ, and to perform with the function band, whose members held faculty positions at Berkeley, Boston College, Fitchburg State, and other music departments. This experience more than prepared Ernie to become band leader and arranger for the 25 years that followed – in the 70’s touring the U.S. and Canada with a Vegas-style show band, and in the 80’s and 90’s back home with a successful function band.

In 1993 Ernie became Choir Organist for St. Margaret Parish in Lowell, Mass. In 2004 he was appointed full time Music Director. That same year Ernie was honored to play the organ at St. Peter’s Basilica in Rome, accompanying the St. Margaret Choir, under the direction of his lifelong friend and choral conductor, André P. Descoteaux.
Ernie remains Music Director at St. Margaret Parish, and continues to play musicals, solo piano for various functions, and choir concerts.